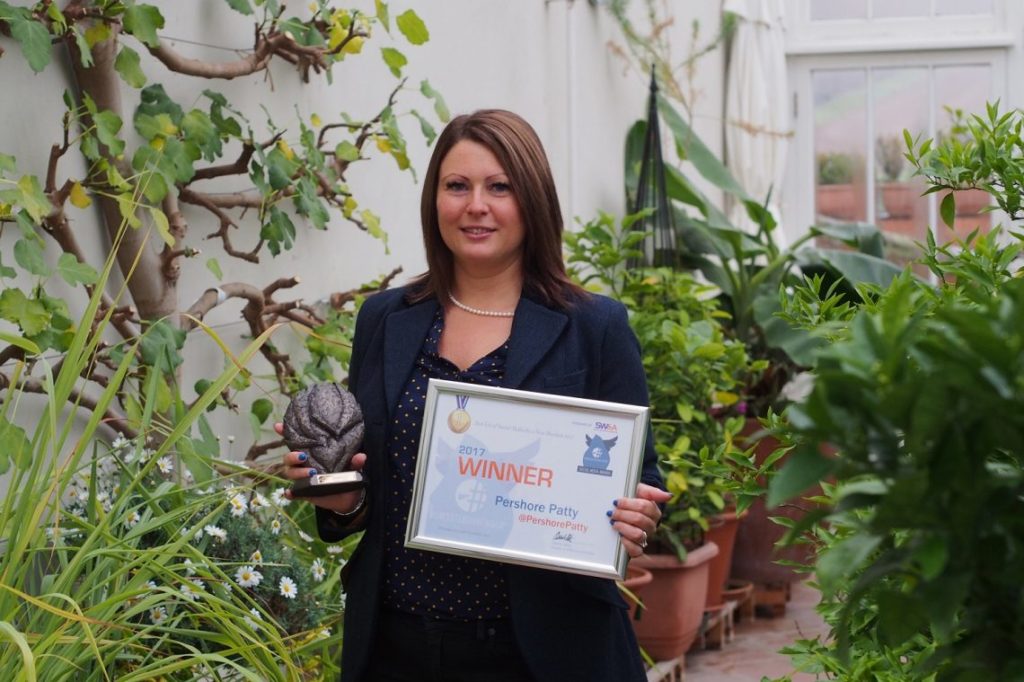 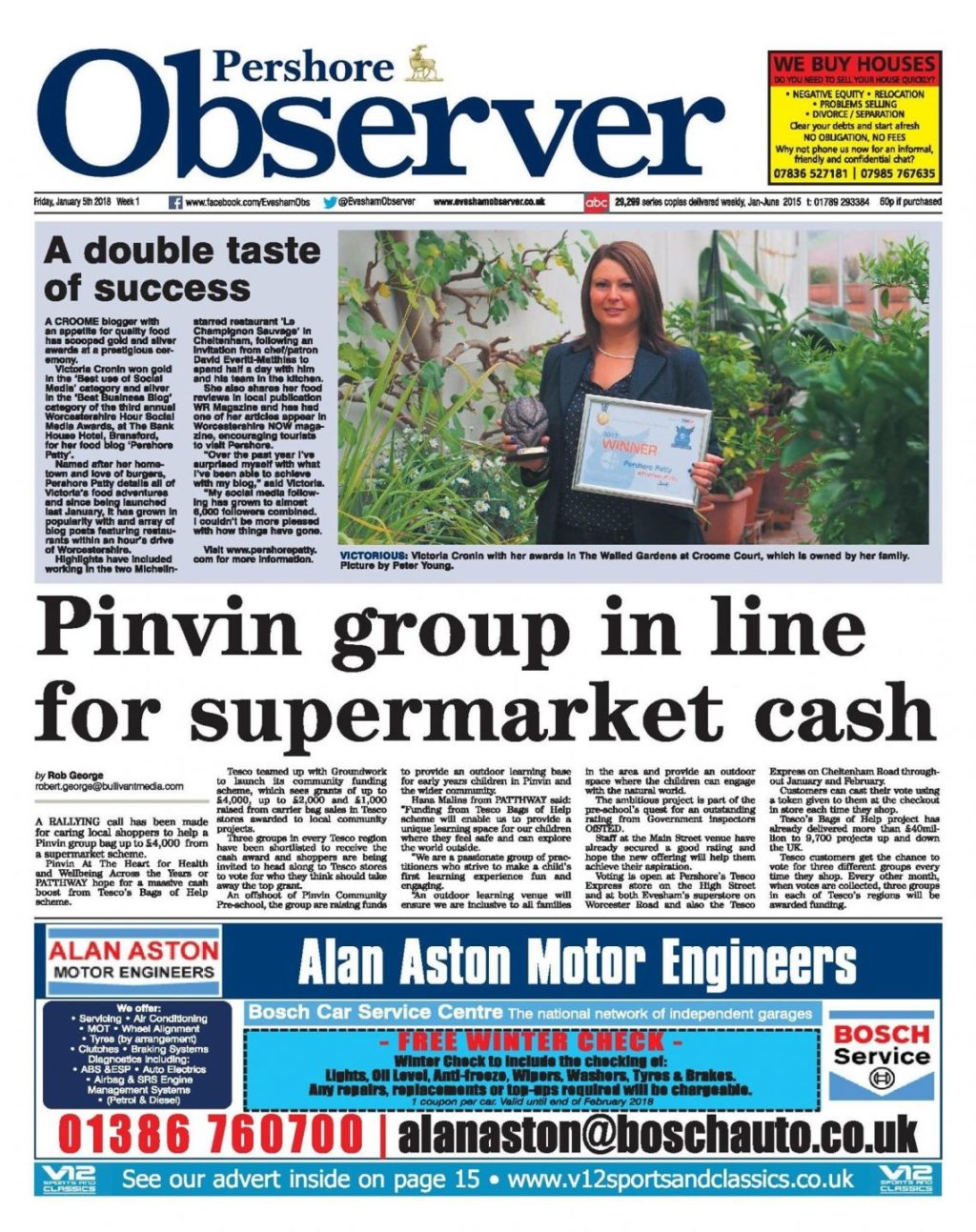 Victoria Cronin who lives at Croome, near Pershore, was persuaded by friends and family to write about her food adventures, which inspired her to start a food blog ‘Pershore Patty’ – named after her hometown and love of burgers. Since it was created in January this year, the blog featuring restaurants within an hour’s drive of Worcestershire is proving to be popular with local foodies looking for recommendations.

“Over the past 11 months I have surprised myself with what I have been able to achieve with my blog. Some of the highlights have included working in the 2 Michelin-starred restaurant ‘Le Champignon Sauvage’ in Cheltenham, following an invite from Chef/Patron David Everitt-Matthias to spend half a day with him and his team in the kitchen.

I now also have a regular feature in local publication WR Magazine sharing my food reviews, and the magazine is circulated quarterly to Worcestershire locations with a combined readership of over 50,000. In addition I’ve had one of my articles appear in ‘Worcestershire NOW’ magazine, encouraging tourists to visit Pershore. My social media following has grown to almost 6,000 followers combined before completing my first year, and I couldn’t be more pleased with how things have gone.

When I was notified that I had been nominated to be entered into the ‘best use of social media by a new business’ and ‘best business blog’ categories, I couldn’t have imagined having a chance against some of the other businesses I was up against. Unfortunately I was unable to attend the awards evening in person, but found out the next morning that I’d in fact won silver in the ‘best business blog’ category and had won the award for gold in the ‘best use of social media’ category. It was a shame not to have a photo to share from the evening, but I had some taken in The Walled Gardens at Croome Court, which is owned by my family and is very much a big part of the inspiration for my blog” -said Victoria aka Pershore Patty.