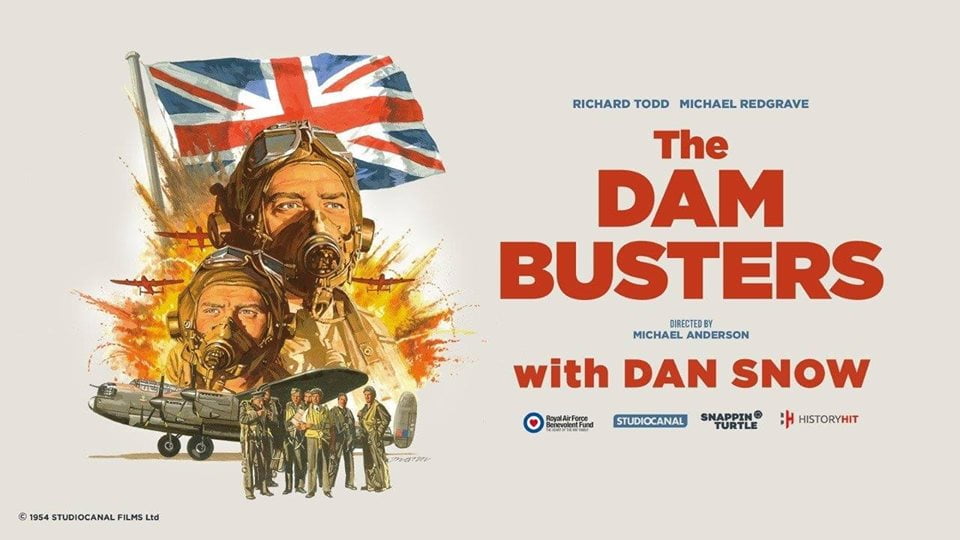 Classic & a Sunday Roast – Tickets are £15 per person and include a beautiful Sunday dinner (beef, pork or vegetarian option) provided by The Stables. Meals served at 3pm.

The story of how the British attacked German dams in WWII by using an ingenious technique to drop bombs where they would be most effective.

The Stables Hereford
The Loft Cinema