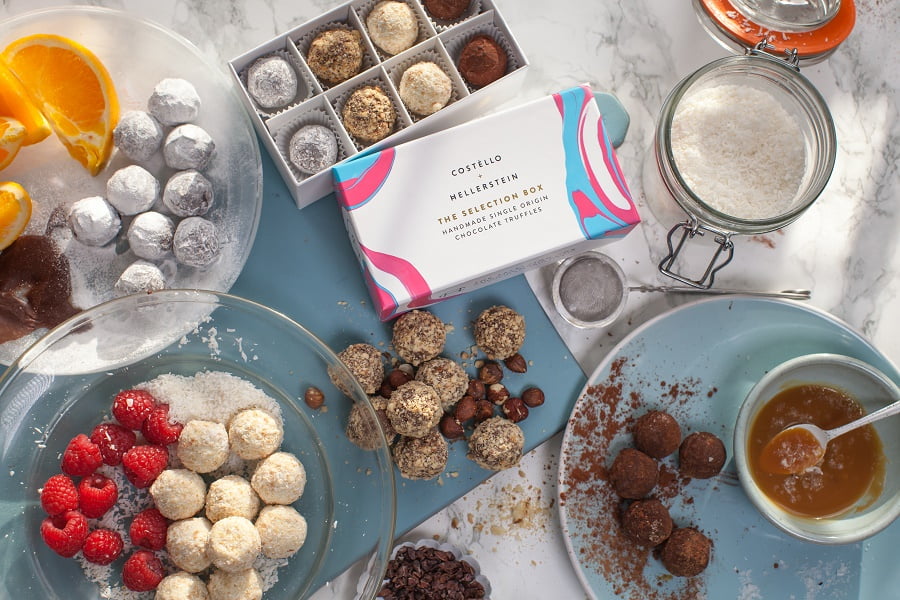 Ori Hellerstein’s passion for food started from a young age. As a young boy he would often be found helping out in his mother’s delicatessen in Israel. He remained loyal to the food industry and by his early 20’s he was managing a successful restaurant in Jerusalem. But it was whilst travelling in Central America where his culinary spark was ignited – this was the defining moment when he knew food was his life.

Ori’s love affair for fine food saw him move to London where he graduated as a chef at the renowned French cookery school, Le Cordon Bleu. Highly skilled with extensive experience, Ori joined Galvin at Windows, a Michelin star restaurant in London, where he worked as a pastry chef specialising in breads, cakes and petit fours.

After several years of working as a pastry chef in London, Ori settled in the Cotswolds, England, with his family.  Here he set up a bakery school and started his first food business, selling breads and confectionery locally. Ori is known as The Artisan Baker in his home town – a name taken from the title of his book, where he shares the secrets behind his mouth-watering recipes inspired by his culinary travels across the world.

As demand for his confectionery soared, it was time for Ori to establish his own brand of hand-crafted truffles. Named after his wife, Costèllo + Hellerstein was launched.

Click here to read my interview with Ori Hellerstein, Owner at Costello + Hellerstein.

Spend over £50 online and get 'The Artisan Baker' recipe book for FREE (worth £16.95) using offer code THEFOODIECARDFREEBOOK at the checkout with The Foodie Card.
Buy The Foodie Card Now!