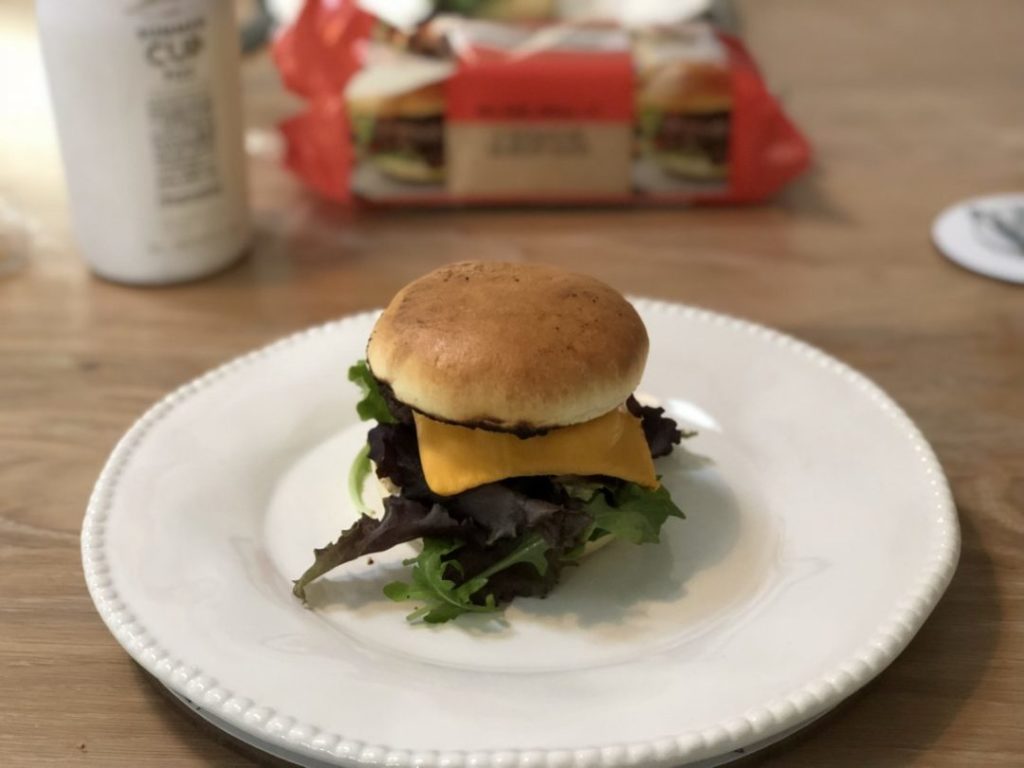 It’s BBQ season and although we don’t need an excuse to eat burgers, nothing beats the taste of chargrilled meat or indeed the smell when it’s wafting through the garden on a sunny day. We love making our own burgers, but we’ve also been buying them pre-made since discovering ‘our best ever burger’ by M&S. There isn’t a local store too close to us, so we’ve had to stock up on them every chance we can get. The thickness of the patty and the way the meat caramalises on the BBQ makes them so much better than any other supermarket burgers we’ve tried. The hint of bone marrow gives the mix a really good flavour and they’re made using prime cuts of British beef. Although a little on the calorific side we think they’re worth it. I’ve been posting a lot about these burgers over Instagram, and M&S must have noticed just how much we like them as they asked us to try out one of their recipes using their leaner 5% fat British beef mince. 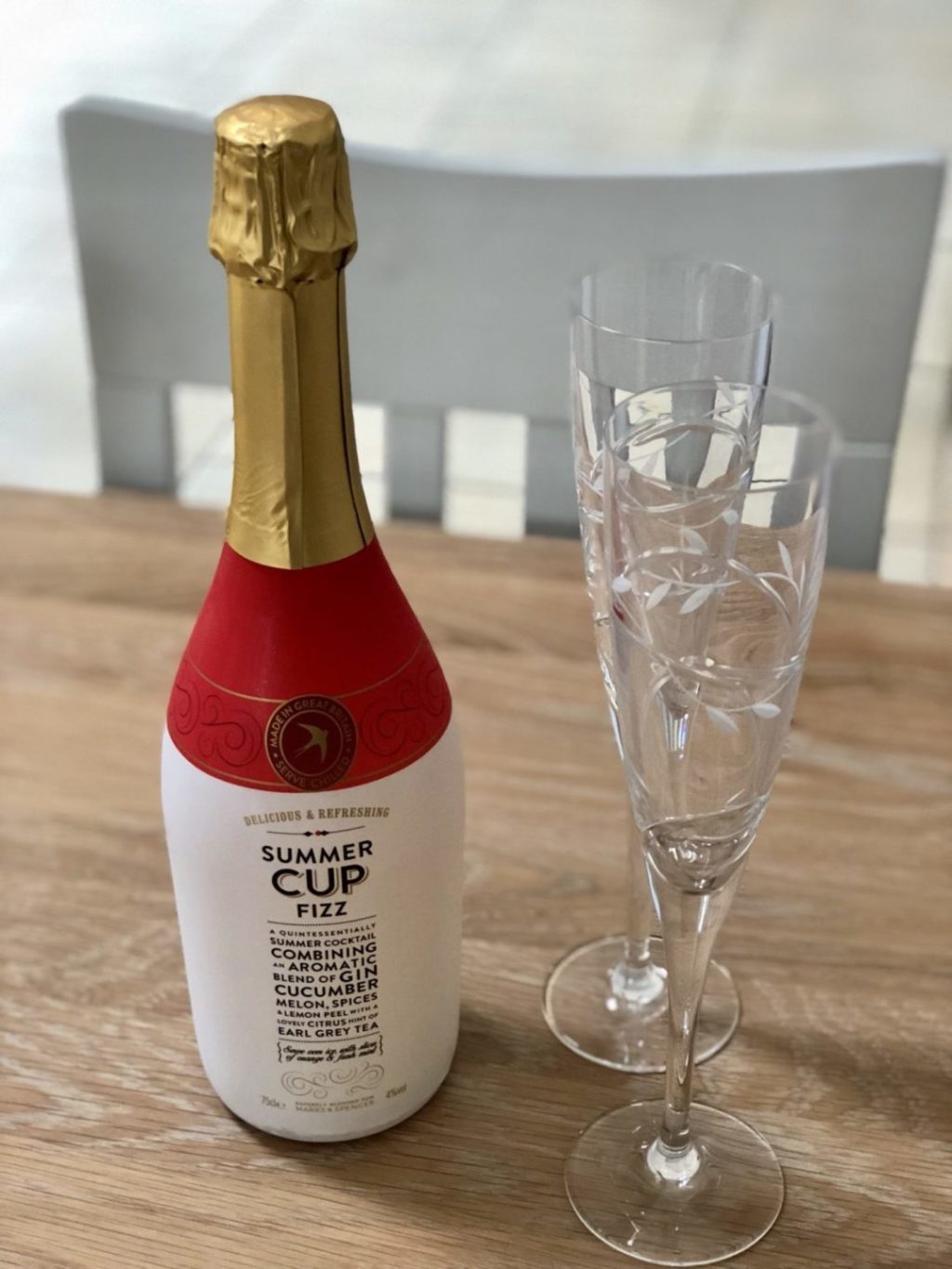 We generally buy our mince from our local butcher when we can, but there are times when we reluctantly buy it from supermarkets, and always notice how watery and tasteless the meat is in comparison. Having no idea about where the meat has come from before reaching our plates is also a concern for me. It turns out that M&S are the only supermarket that can trace 100% of their beef back to the farm and the individual cow. All of the beef is British too so we know it hasn’t been travelling half way around the world before it reaches the supermarket shelves. Now, that is a very good selling point for someone like me who actually does care about where my food comes from. Sticking to our usual burger theme, I decided to try making the sizzling wasabi burgers – a M&S recipe using M&S ingredients that they had given to us to try out. We made one or two minor tweaks with ours, but the original recipe can be found here. 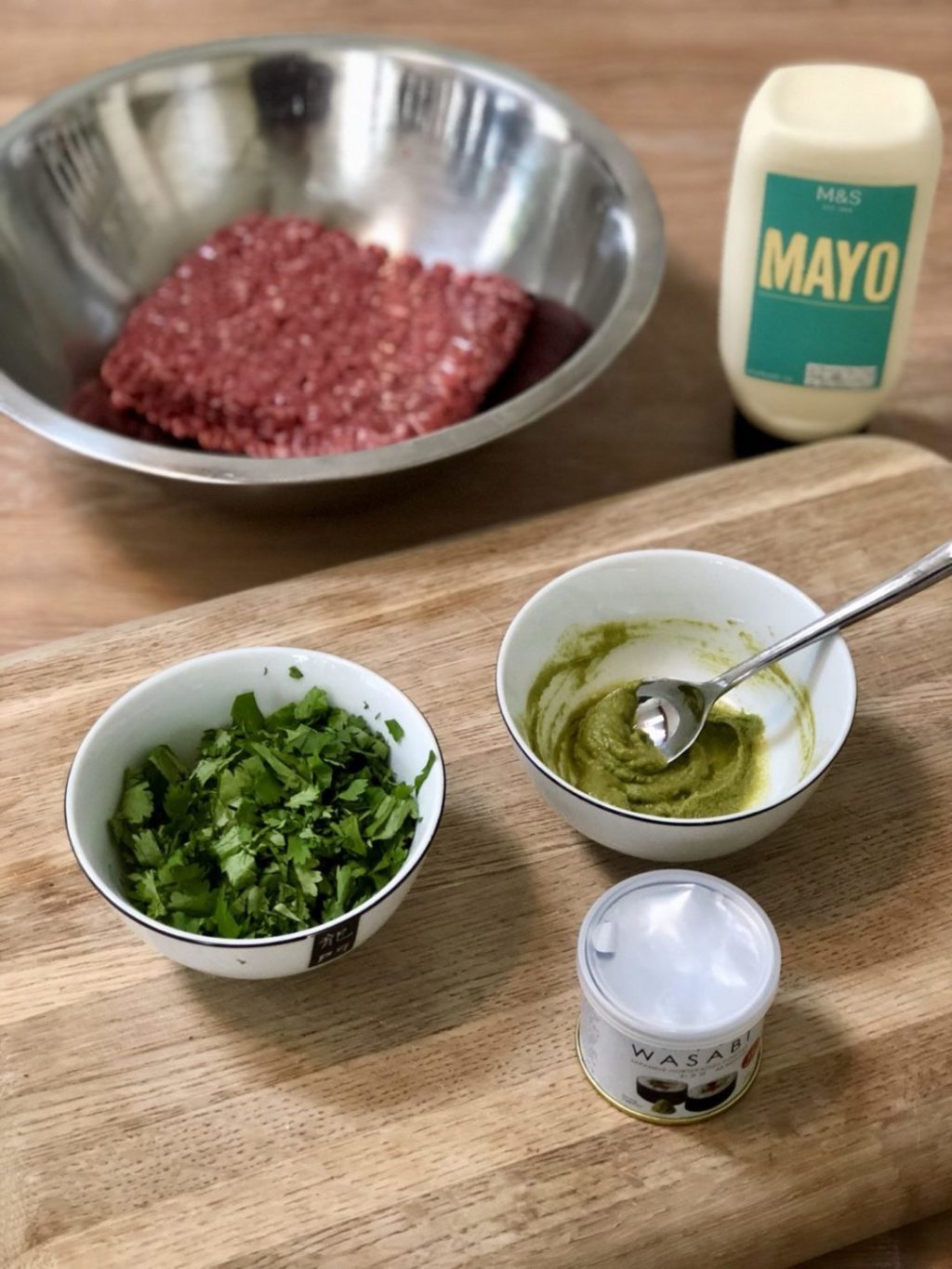 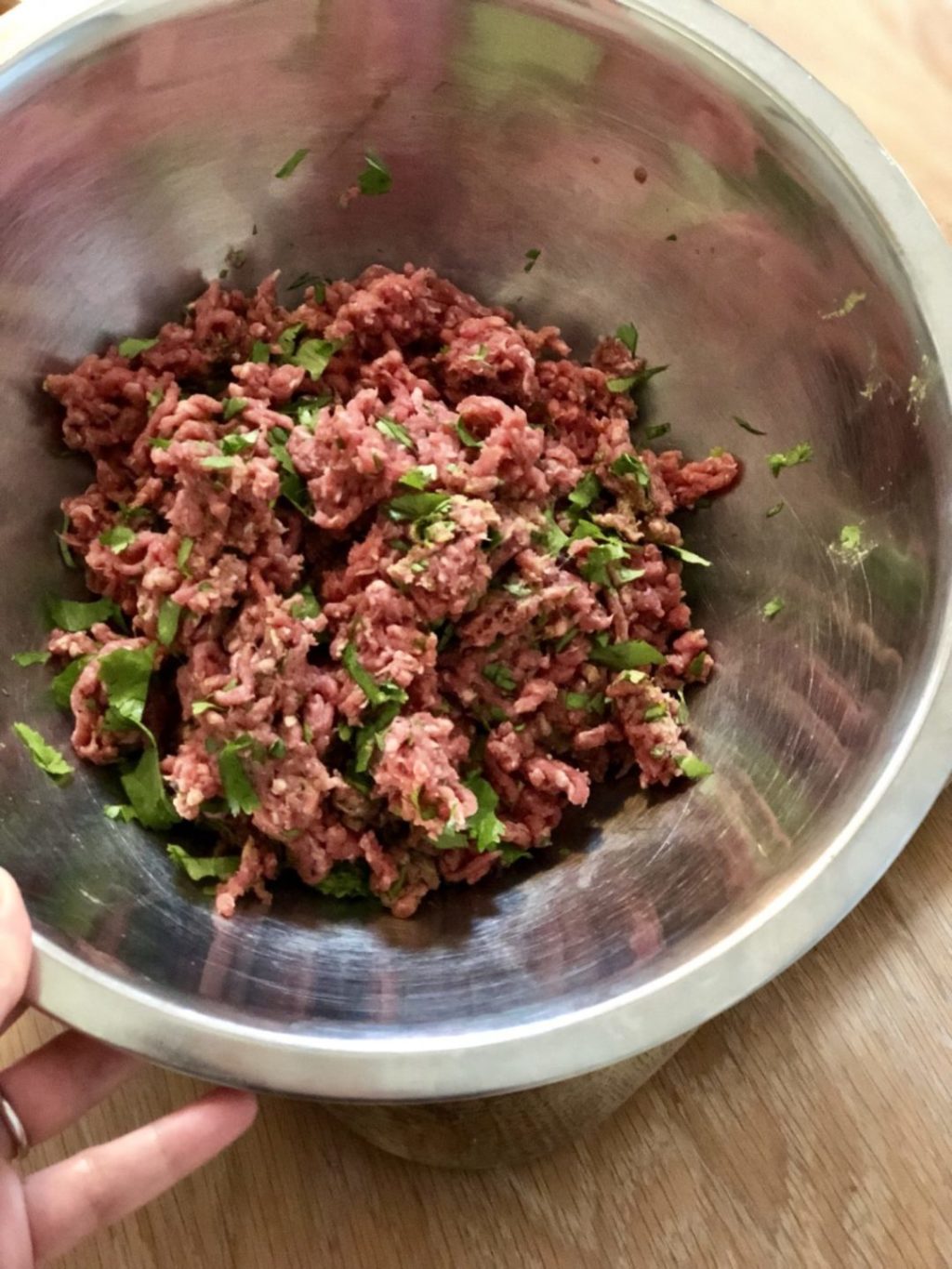 2. Using your hands, shape into four equal-sized patties. Chill until ready to cook. 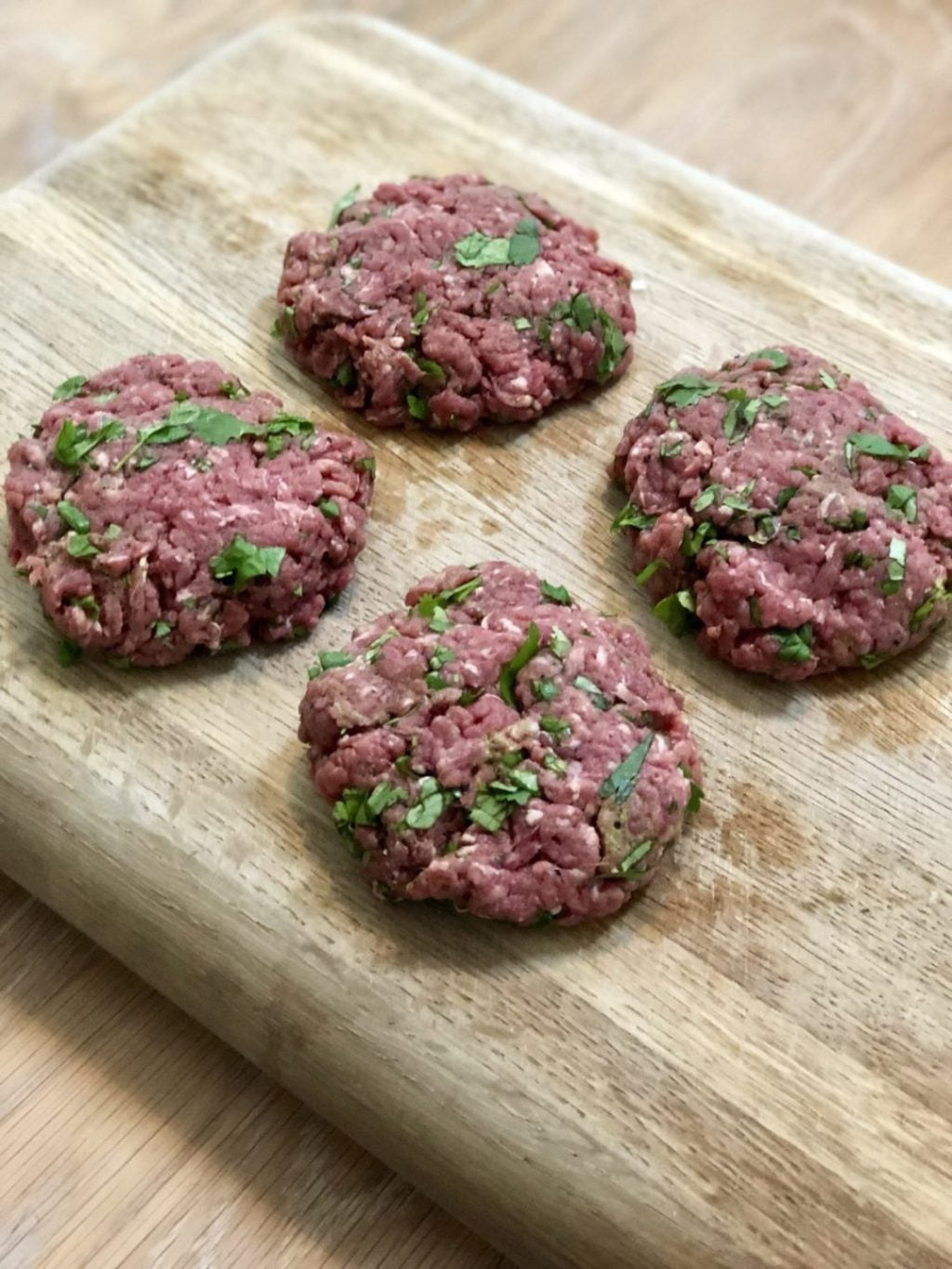 3. Heat a barbecue or grill to medium hot. Cook the burgers for 3-4 minutes each side, or until cooked through, turning once. We have a gas BBQ and turned it quite high which did work for us as it achieves the caramalisation on the edges. 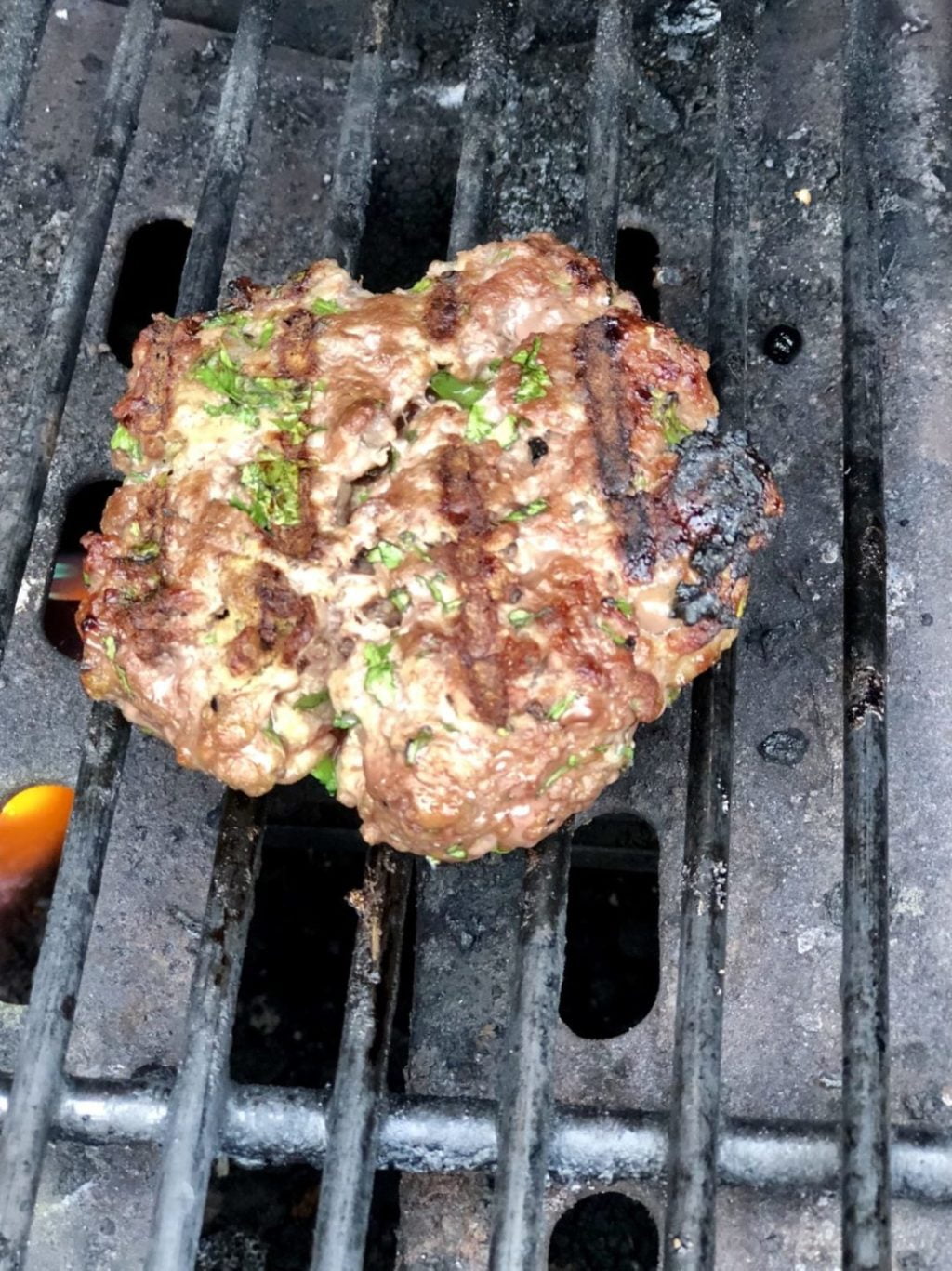 4. Serve in the buns with a dollop of mayonnaise, lettuce and spring onions. 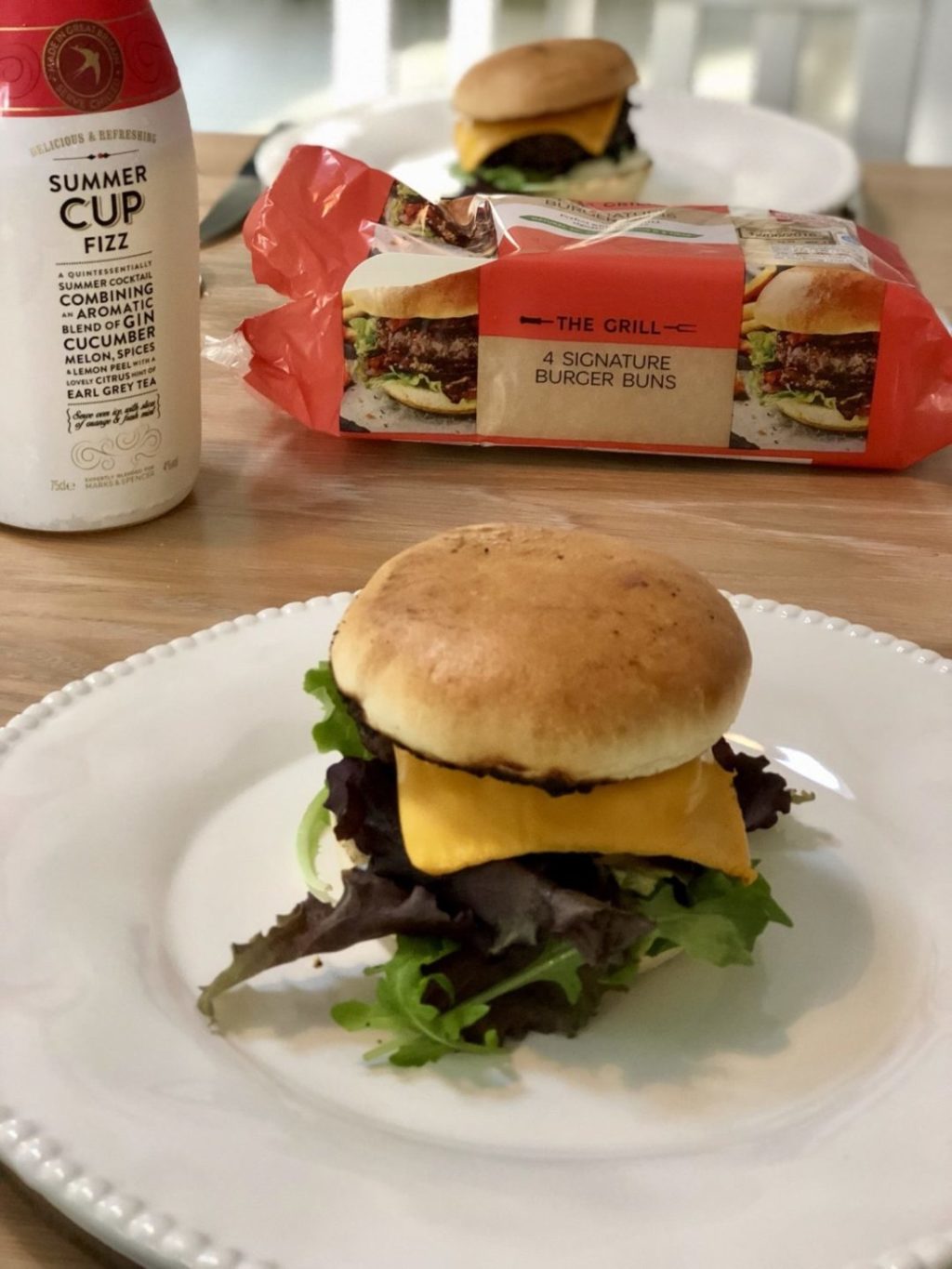 Firstly this recipe was super quick and easy so it’s ideal for a mid-week dinner, or you can make up the burgers in advance if you’re doing a BBQ for several people. You can also cook them under the grill indoors so they can be enjoyed in the winter too. We added an M&S mature slice on top of each patty towards the end of cooking as we already had some in the fridge – we do love a cheeseburger! Likewise with the burger buns, they just needed a moment to toast nicely on the BBQ. We’ve also been buying the M&S signature buns for a while now as they are soft and we find them to be the perfect size. Although we could taste the flavour of the wasabi it definitely wasn’t hot enough for us, so next time we’ll add a little extra to turn up the heat. The best part was how good the beef tasted, and there was no excess water running onto our plates, just the lovely juices from the meat. The patty kept its shape and crumbly edges that make homemade burgers just that bit better than pre-made ones. Although from now on I’ll be very torn between my favourite supermarket burger and whipping up some wasabi burgers as they were extremely tasty. 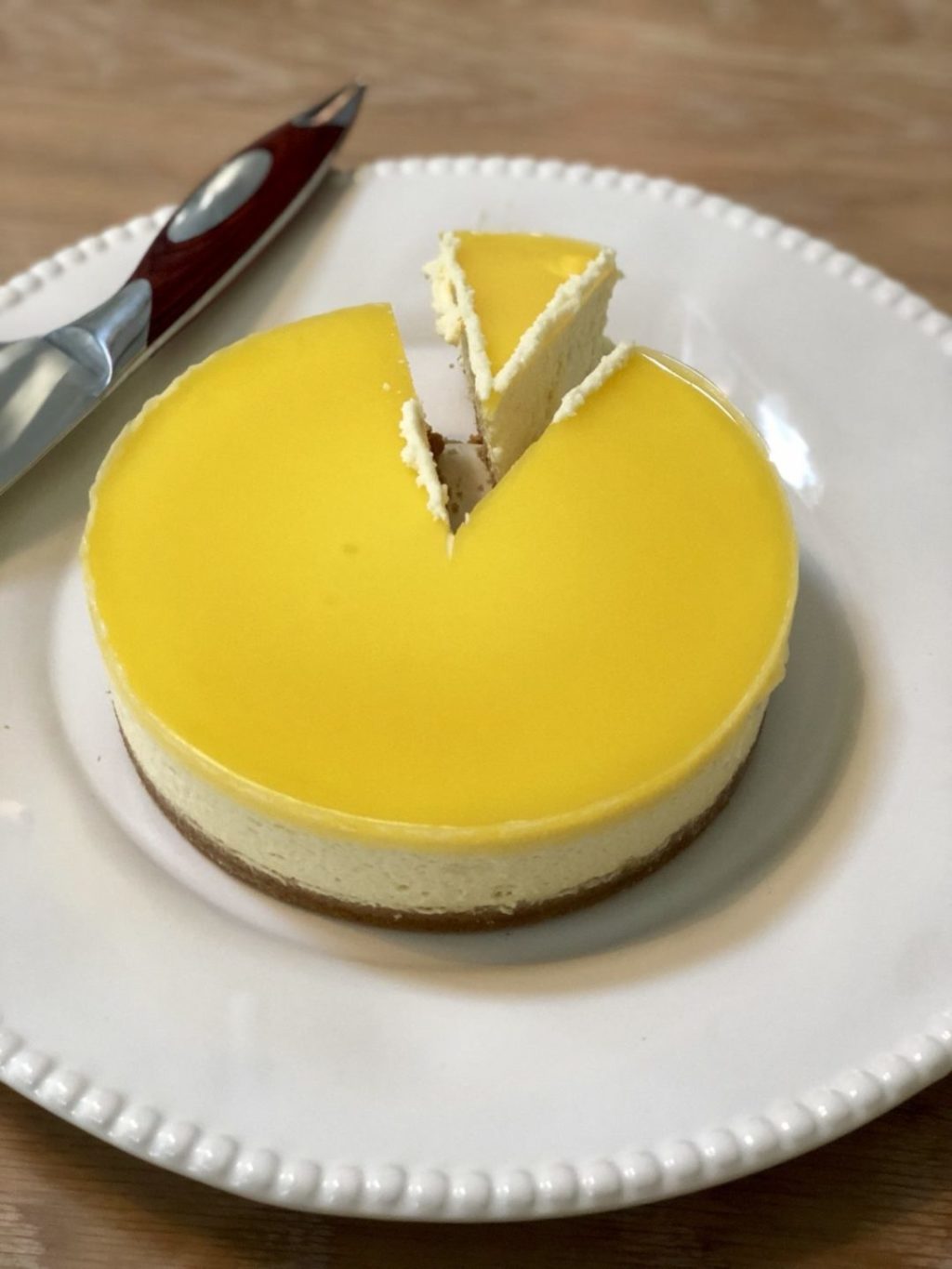 With our burgers we also enjoyed a glass of Summer Cup fizz, something we hadn’t tried before. It’s a very refreshing low alcohol fizz with a blend of gin, cucumber, melon, spices, lemon peel and a hint of Early grey tea. I can’t say I’ll be ditching my prosecco in favour as it is a little sweet, but we found it pleasant and I will be finishing the bottle. After dinner we had a small slice each of lemon & mascarpone cheesecake which M&S had also selected for us to try. The glaze and mascarpone is flavoured with Sicilian lemon and is really tart – it tasted almost of lemon curd and was delicious. A simple cheesecake with a digestive biscuit base and lovely palette cleanser after our meaty main. We’d definitely buy another one of these for an after dinner summer treat.

*All ingredients listed in this post were gifted to us by M&S in an exchange for a recipe based post giving our thoughts about their beef mince, its British provenance and unrivalled beef traceability standards.