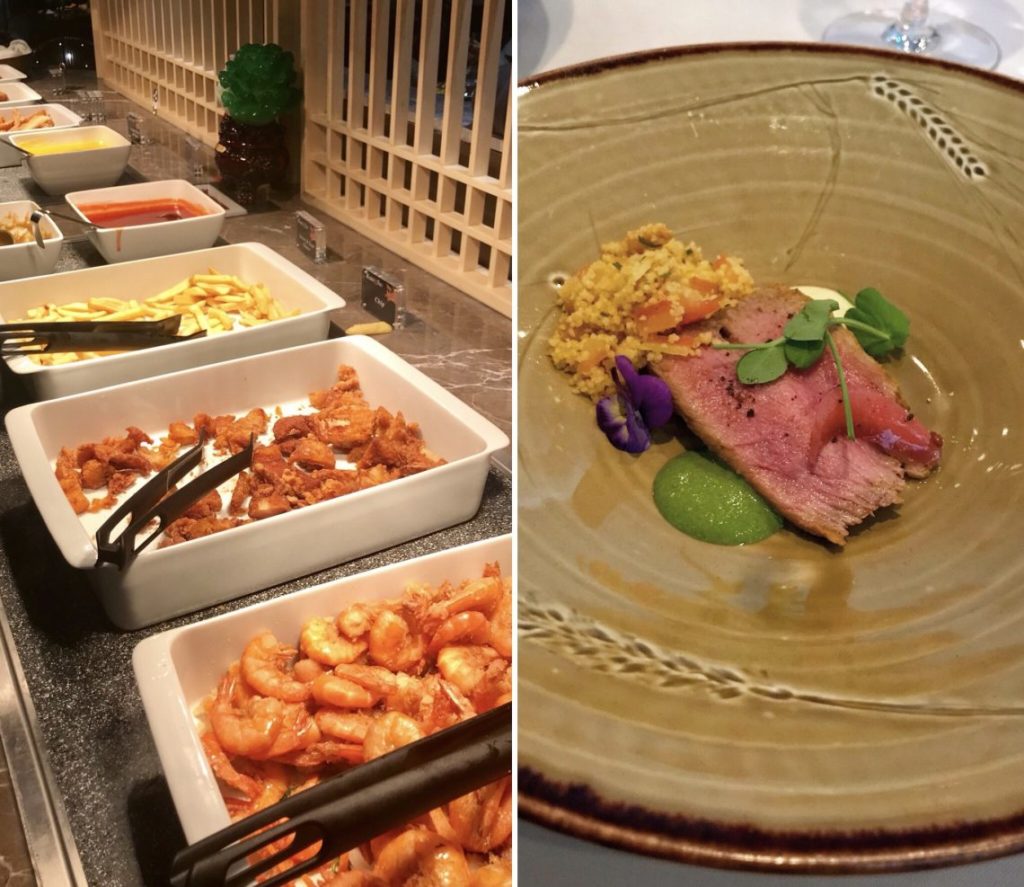 Are we being too harsh with our overly critical comments?

It seems like every time I eat in a new restaurant recently, my experiences don’t seem to match those of others who have been to the same place. On one side I read reviews on Facebook and TripAdvisor complaining that nobody took their coat and the food was overpriced, leaving them to make the decision to post a 1 star review, and thus tainting the hard work of a small independent restaurant. They just can’t seem to please no matter what they do. On the flip side there are a few places I’ve been to over the past few months where I’ve found the food or service to be absolutely appalling, and am in utter disbelief when I see the 5 star ratings praising a restaurant which is serving cold or poor quality food from a filthy kitchen.

Having read reviews such as these, I’ve been left wondering…what are our expectations and are we being fair with our comments? I have 2 examples here to try and explain where I’m coming from with this.

Scenario 1: We are invited along to a new opening of a chain restaurant to review their menu and are told upfront that it is buffet style. It is a set price menu for all you can eat, including free refills on drinks. When we arrive the staff were disorganised and the service was minimal. Whilst at our table, the group sitting next to us were extremely happy with the food and were recommending things for us to try which they had enjoyed. In our opinion the food was cold, very poor, the buffet dishes weren’t being refilled and we left feeling very dissatisfied with the experience.

When I looked at the Facebook / TripAdvisor reviews following our visit, there were many people who agreed with me and had left very negative comments and low ratings warning others not to eat there. There were also comments (much fewer, but still some very happy customers) from others saying that the food was incredible and they couldn’t wait to go back, marking the restaurant with 5 stars. This really made me think back to an earlier post I wrote (Menu Misrepresentation: What Does ‘Homemade’ Actually Mean on a Restaurant Menu?) after visiting a pub / restaurant who tried to pass off a burger as ‘homemade’ on the menu and then admitted to me that it was not. The staff told me that many other customers were very happy with the burgers and the price, and were not so concerned over the provenance.

Scenario 2: We had lunch at a seafood restaurant which lists all of its current menu prices online and on a menu / board outside. The fish was fresh, responsibly sourced and cooked beautifully. The staff were warm, welcoming and very hospitable – subsequently leaving us very happy with our meal, and very likely to return. I would struggle to find a reason to give the restaurant any less than 5 stars based on our experience. Many of the reviews I read did confirm our perception, but again some of the comments were very interesting. A 1 star rating was left because the customer’s coat hadn’t been taken, another was complaining about small portions of food and about it being overpriced.

Again I thought to myself, are these people being unfair? Did they need to leave these kind of comments? Does it really reflect on the restaurant? If a restaurant’s prices are advertised outside and on their website, is it fair to call it expensive if it doesn’t meet your budget when you’ve been given the facts upfront? Going back to the set price buffet, should we be complaining that the food isn’t the best we’ve ever had when we’re only being charged at around £15 per person for eat as much as you like? Are we being overly critical with our comments?

Maybe we should be taking more into consideration before publicly venting. It might be worth thinking about the location of the restaurant (are you in Monoco or Grimsby?), is it cheap and cheerful or more formal fine dining, is it an independent or chain, whether or not the food is made in-house or bought in ready made. I’ve learnt to try and put everything into context. Does the experience justify the price? Were my expectations met when I considered all of the factors? And most importantly am I being fair?

Obviously dining out is a highly subjective experience, and this is combined with several other factors, such as the service of waiting staff, the ability of the chefs, the supply of ingredients, room ambience, other diners etc. In conclusion I believe that the most important thing is to try and put everything into context before posting that review.

Let me know in the comments below what your thoughts are on this subject, or indeed if you just happen to think I’ve gone off on a ridiculous rant 🙂